"People are asking scary questions such: "Do ad agencies have a reason to exist?" "Is TV advertising — and interruptive advertising — nearly over?" "Do consumers hate us?""

The answers to that are:-

Post any article about how difficult things are in Marketing (advertising, email, cold calling) and you are guaranteed to get two responses.

1. People who sell telesales, email marketing and advertising all of who tell you the industry is (still) booming.

2. The stone throwers. Comments around " The marketers must be stupid because ....."

The fact is, we know that none of us look at adverts,  GDPR has made a massive impact, the emails I used to get have now pretty much dried up.  Mainly just lazy PR, which i always create a rule for so they go straight to junk in the future.  I don't use ad-blockers but Adidas has shifted it's ad spend to social media during the world-cup as it's audience does.

Now here's a thing .. I get that millions is spent on ads and ad spending is shift to mobile.  But based on the fact that nobody looks at ads apart from people who sell them.  Why?

Now all that happens and al that spends happens.  But life on social goes on.  80% of the internet enabled world is on the social.  We have clients that are doing $1M deals just from posting educational and insightful content on LinkedIn.  Just think of that $1M deals for zero spend.  What is the ROI on that?  Now anybody can do that surely?

Time for a change of direction maybe?

People are asking scary questions such: "Do ad agencies have a reason to exist?" "Is TV advertising — and interruptive advertising — nearly over?" "Do consumers hate us?" 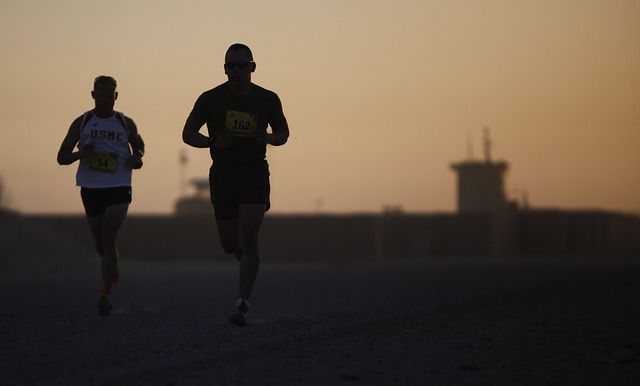 Reaching and Persuading Buyers at a Time of Crisis: What B2B CMOs Can Do
Tim Hughes

Covid19: Authenticity is now more Important Than Ever During the Coronavirus
Tim Hughes

Where are the leads?
Thomas Ross

We're sorry. The Internet apologises and then some.
Peter Springett

Your Brand Isn't About Your Website, Your SEO, Your Advertising, Your Corporate Marketing ...
Stuart McKelvie
repost  cancel