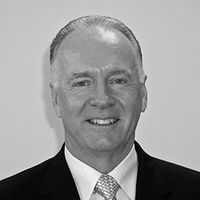 I was speaking with a client recently and he was telling about the company employees and how the majority of them were doing some amazing things in the community away from the job. People were involved in various charities on Boards or volunteering at Senior Centers, etc.

He was impressed with their commitment to external activities and it made him realize that there was an opportunity to engage all of that talent internally and externally to build corporate morale (internal) and corporate awareness (external).

He had a Townhall Meeting with his employees and communicated that he wanted to work with them to build a communication network to create a more engaged internal environment and provide them with the opportunity to establish themselves as experts and educators in their industry externally.

He had the employees build teams and allowed them to determine the topics that they felt would be great internal messages for all employees, and also what they should be communicating to the industry they worked in. They established guidelines to stay within corporate values and established an employee committee to edit all content. They established incentives for all employees to participate, and each month they awarded the various teams and team members with awards for the contributions deemed the best and as voted on by the employees. This was done at a monthly Townhall Lunch Meeting paid for by the company.

They created their own Social Media platform internally and externally. They tapped into the changing world of Social Media through various social networks, (LinkedIn, Twitter and Facebook as examples), and began the process of posting articles, contests, cooking recipes, etc.

Without an intent to try and drive business, they began to see a small amount of inbound from potential customers. It was a trickle at the start, but has now blossomed into a major focus in developing new customers and revenue.

Once he realized they had a tiger by the tail, they decide they needed to learn about Social Selling and develop a sales strategy around it. Today after engaging in some training, they have made Social Selling the #1 strategy in their growth platform. Their sale people have never been busier and it has galvanized employee engagement throughout the company.

What started as a simple way to tap into the abundant knowledge of his employees has morphed into employee engagement and business growth. Are you tapping into the talent of your employees?

Experts in your company know their respective fields well but are also probably watching for new developments. Why not harness that content? 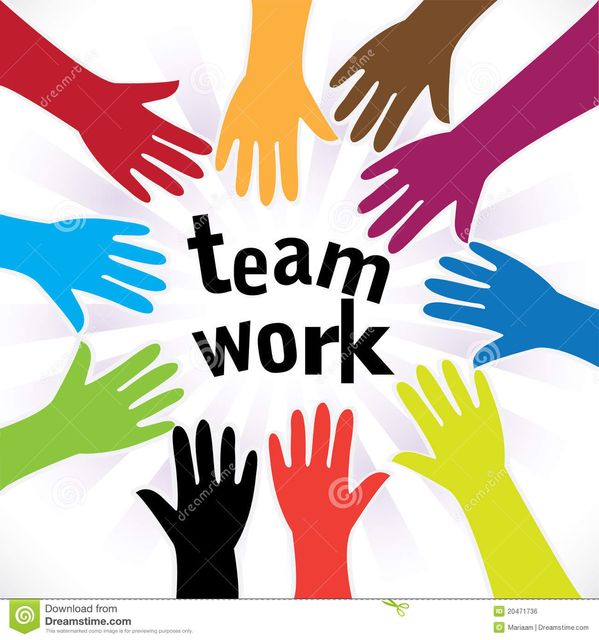 Reframing the Not So Obvious
Richard Doyle

Who are You? Does Anyone Know?
Richard Doyle

“What the f--- is happening to our business?’
Tim Hughes

Are Your Sales Reps Wasting Their Time?
Tim Hughes

To Succeed at Digital Transformation, Focus on Customers and Innovation
Tim Hughes